On 16th June 2021, the Commercial Court handed down judgment in PBO -v- (1) DONPRO and others [2021] EWHC 1951 (Comm) in a challenge under s.68 of the Arbitration Act 1996, finding (among other things) that the tribunal’s failure to permit an amendment to PBO’s statement of case constituted a serious irregularity.

The underlying dispute concerned a series of contracts for the sale and purchase of cocoa beans. The first and second respondents made claims under three contracts concluded with the claimant (PBO). PBO made a counterclaim under eleven contracts made with the third respondent. Each of the contracts was governed by English law and incorporated the Federation of Cocoa Commerce Contract Rules for Cocoa Beans (FCC Rules) which incorporated an agreement for disputes to be referred to FCC Arbitration in accordance with the FCC Arbitration and Appeal Rules (FFC Arbitration Rules).

In an award made in December 2019, a tribunal appointed under the FCC Arbitration Rules found in favour of the first and second respondents.

PBO challenged the award on a number of grounds, including (under section 68 of the Arbitration Act 1996) that a serious irregularity causing substantial injustice to PBO had occurred because the Tribunal had (a) refused to permit PBO to amend its statement of case, and (b) departed without warning from the way in which the case was presented by the parties, so that PBO was not afforded a reasonable (or any) opportunity of putting its case in relation to various findings by the Tribunal.

Bryan J upheld PBO’s challenge under section 68 on all grounds, including finding that the Tribunal’s failure to permit amendment of PBO’s statement of case constituted a serious irregularity. The case is a rare example of a succesful challenge to a discretionary procedural decision by a tribunal. 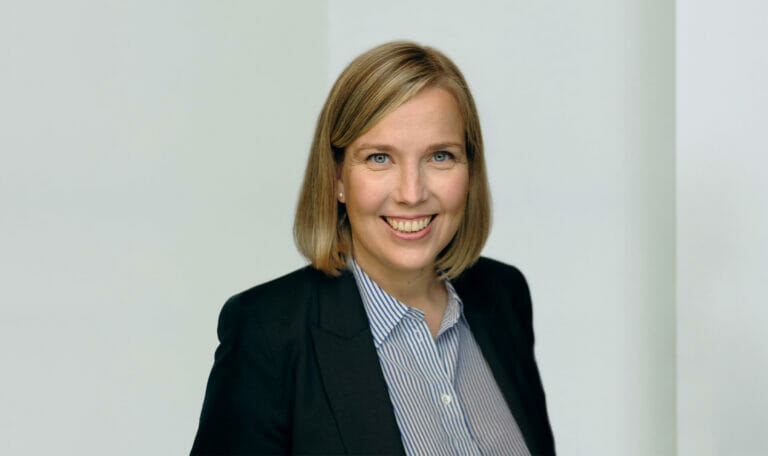