This was a complex and high value minority shareholder dispute arising out of a major palm oil business with multiple plantations in Sumatra and East Kalimantan. The holding company (Success Overseas Finance Limited (“the Company”)), in which the Claimant was a shareholder, was incorporated in the British Virgin Islands. The operating companies, and in particular the key Indonesian subsidiary (“the Subsidiary”), were incorporated in Indonesia.

The 4-week trial took place fully remotely in October 2020 in the Commercial Court of the British Virgin Islands – with counsel based in the UK, Wallbank J. in the BVI and the witnesses (factual and expert) in Indonesia. Written and oral submissions followed in February, March and July 2021.

The Claimant was successful on all key issues. The Judge agreed that (1) there was a “quasi-partnership” relationship between the Claimant and the majority shareholder Mr Ng; (2) Mr Ng wrongfully deprived the Claimant of access to all company records; (3) Mr Ng deliberately prevented the payment of many millions of dollars of dividends from the Subsidiary to the Company, causing the Claimant “obvious economic harm”; (4) Mr Ng’s 2017 transfer of very valuable shares to a company owned by himself and his brother was not a repatriation of assets (pursuant to the Indonesian Government’s Tax Amnesty Programme) but was an “egregious and unlawful” appropriation of the Claimant’s beneficial interest in the Company; (5) a purported 2018 rights issue orchestrated by Mr Ng was in fact “a crude and deliberate act of share dilution”; and (6) Mr Ng’s 2019 disposition of the Company’s only remaining shares in the Subsidiary was in breach of s175 of the BVI Business Companies Act and a final act of unlawful appropriation.

Mr Ng’s various counter allegations of serious fraud and negligence were rejected. In particular (1) the alleged misappropriation of sale proceeds from palm fruit shells; and (2) alleged negligence in respect of the purchase of palm oil seedlings (allegedly causing losses of cUS$54m), were each dismissed as “hopeless”.

The Judge ruled that the Claimant is entitled to an order that Mr Ng purchase his shareholding in the Company at a value as if the unfairly prejudicial conduct had not occurred. A consequentials hearing is to be listed in the New Year.

The Judgment is particularly interesting and important for its firm rejection of the attempts on Mr Ng’s behalf to contend that “the affairs of” the (BVI) Company did not extend to the failure to declare or pay dividends at the level of the (Indonesian) Subsidiary. The Judgment can be read in full here. 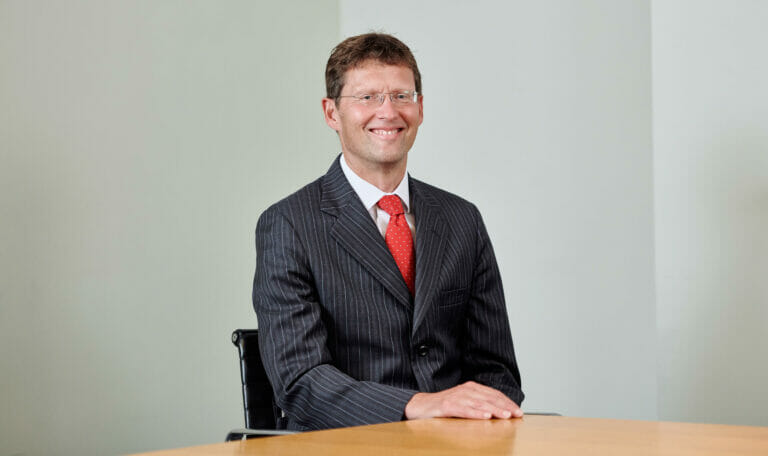