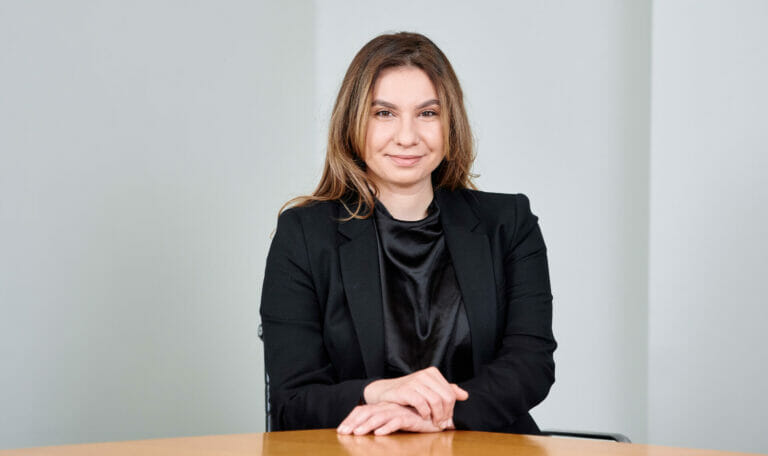 Not all barristers sound the same

Not too long ago, as a young pupillage hopeful, from a “non-traditional” background, I realised my number one source of self-doubt. I did not sound like any of the barristers I had met before. Every time I was asked “where are you actually from?”, a little bit of my self-confidence chipped away. Pupillage at 3VB has taught me that the answer to the question is a simple one: “it does not really matter”. As I begin my last month of pupillage, I can finally say that being a Romanian young woman at the Commercial Bar has not posed me any serious difficulty. Quite the opposite. While I still sound as foreign as ever, I have come to terms with the fact that nowadays not all barristers sound the same. For anyone who has constantly been asked “where are you actually from?”, here are three things to be hopeful about.

First, my coming to terms with the fact that I sounded different than other barristers has been made far easier by the diverse 3VB pupillage intake in my year – two women and one man, all of us born outside of the UK. It has been reassuring for me to find out that we have all once been asked “where are you actually from?”. The good news is that all of us have gone on to become tenants, proof that not all barristers sound the same.

The second piece of good news is that the number one thing that was required of me during pupillage was to provide good-quality work. I have come to realise that good work is not a function of your nationality. My knowledge of the law, ability to work under pressure and judgment have often been put to test. Never my background or awareness of the British culture. Completing pupillage during the pandemic meant that there have often been times when I worked from a different country than my supervisors, instructing solicitors and fellow pupils. Most of the times, work knew no time zone. Your strong academic background, hard work and resilience can translate into good-quality work, regardless  of how “foreign” you may appear to some.

The third thing to be hopeful about is that being different might sometimes be an asset during pupillage, and it can certainly be an asset in the long run. During pupillage, I was part of a team involved in a high-value investor-state arbitration against my own country. My language skills and knowledge of Romanian culture came in handy. Most importantly for me, this was a reassurance that my background can be helpful in developing my own practice in the future and forging relationships with solicitors. It is no longer just the thing I used to worry before pupillage interviews.

Will I continue to be asked “where are you actually from?”. For sure. So will many of you. The good news is that your work can speak for itself and the answer to the question does not have to determine whether you get offered pupillage, tenancy or get instructed on a case, at least at 3VB.