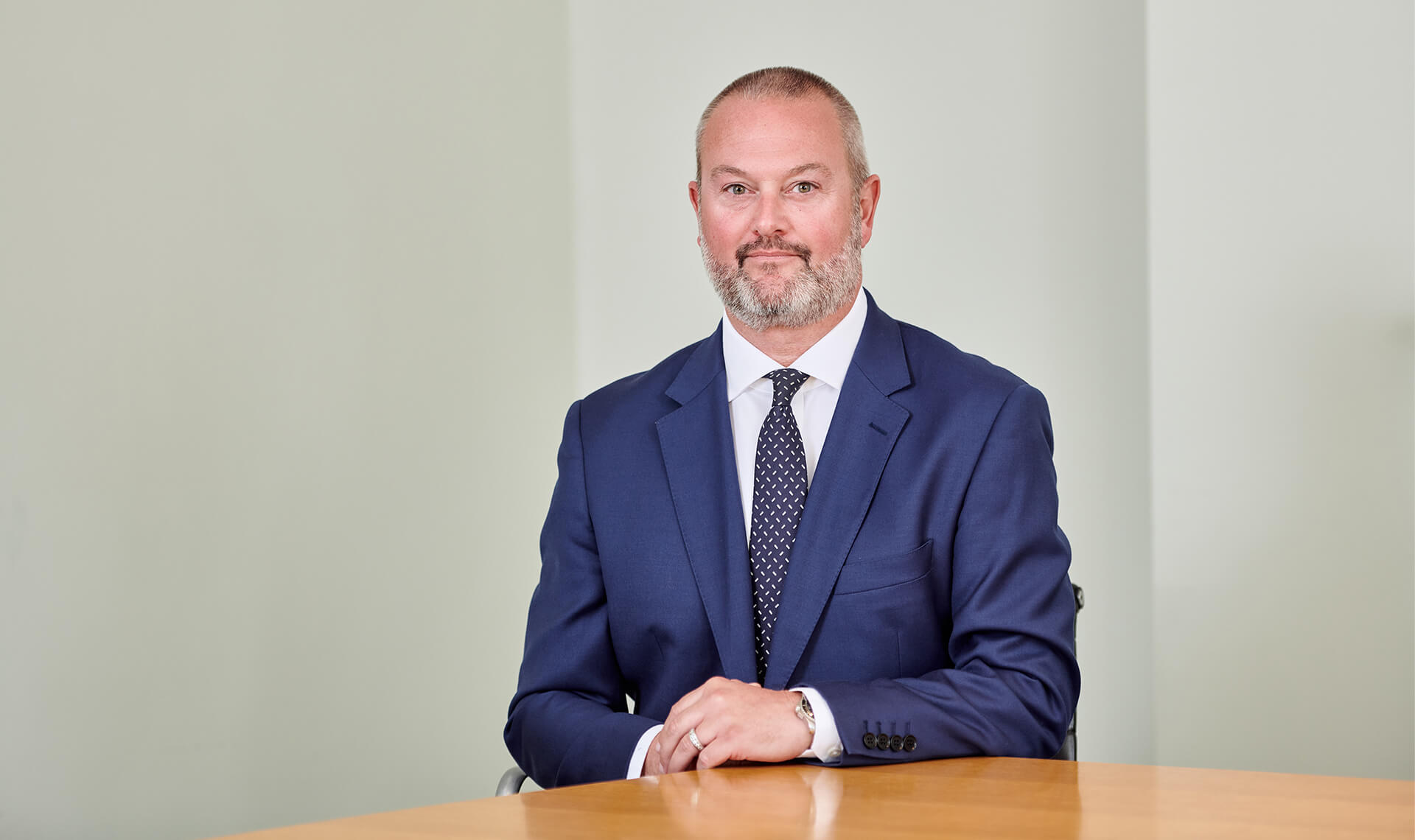 Robert is Team Leader to the junior barristers at 3 Verulam Buildings and is responsible for the management and practice development of barristers below 10 years’ call. He started his clerking career at a common law set in 1993, before joining 3 Verulam Buildings in 2001 and became a Team Leader in 2015. Robert is involved in the promotion and marketing of Chambers both domestically and internationally.

“Rob Croke is also very accomplished and good to deal with.’

“Very responsive and commercial. Robert Croke has been very helpful in liaising with the court and assisting with billing matters.”