Ali Malek QC, Matthew Parker, Peter de Verneuil Smith and Philip Hinks acted for the successful Defendant in a claim for $350 million in oil payments which were alleged to have been diverted as part of a substantial fraud.  The claim was brought by Russian state-owned oil giant PJSC Tatneft against four Ukrainian businessmen, and was based on the tort provisions of the Russian Civil Code.  Tatneft obtained an ex parte worldwide freezing injunction in support of its claim freezing the Defendants’ assets up to a sum of $380 million.

At a five day hearing in the Commercial Court between 7 and 13 October 2016, the Defendants successfully applied for the dismissal of the claim (on the grounds that it had no real prospect of success) and discharge of the freezing injunction (on the grounds that Tatneft had no good arguable case).

The full judgment of Mr Justice Picken can be found here. 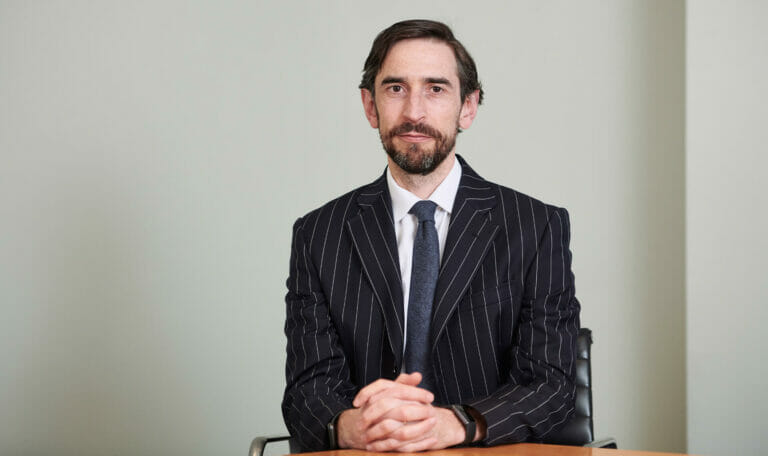 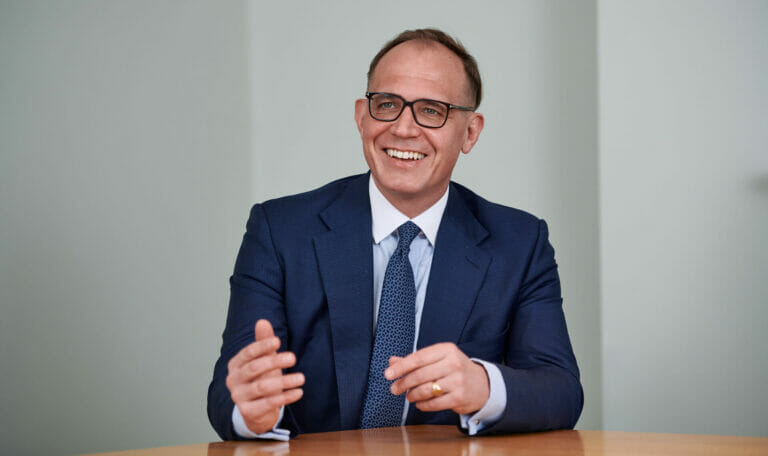