William Day, instructed by David Greene, Thomas Johnson and Ian Chai of Edwin Coe, appeared for 396 claimants at the second case management conference in a £1.3bn claim against HSBC for its part in the development, marketing and implementation of the Eclipse film finance scheme.

In a judgment handed down on 15 July 2022 ([2022] EWHC 1843 (Comm)), Mrs Justice Moulder accepted the claimants’ submissions that such an approach would be contrary to the sample claimant process and amounted to unjustified third party disclosure. The judgment contains some useful observations as to how the disclosure pilot should operate in the context of group actions.

John Jarvis QC is also instructed in the underlying proceedings. Both John and William appeared at the first case management conference which resulted in a judgment from Mrs Justice Moulder on the significant issue of sharing adverse costs between claimant cohorts represented by different solicitors advancing differently formulated claims in respect of the same facts: [2022] EWHC 227 (Comm), [2022] Costs LR 325. 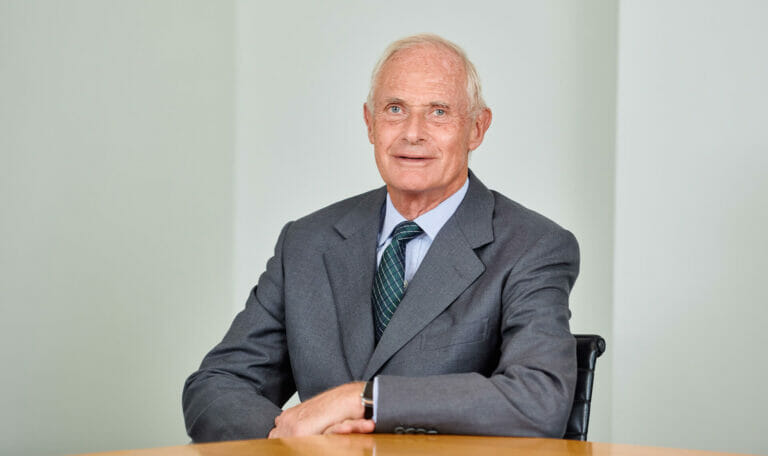