On 21 November 2022, Mr Justice Foxton ruled in the Skatteforvaltningen litigation that certain Defendants represented at the hearing by David Head KC, Tom De Vecchi and Sophia Dzwig should have their costs of an abandoned issue.

The Claimant had pleaded representations as to the “beneficial ownership” of dividends under international tax law but four years into the litigation had abandoned that case. Mr Justice Foxton found that the abandonment of the issue came close to the abandonment of a cause of action and awarded the DWF Defendants their expert costs in relation to the beneficial ownership allegation that had fallen away and of costs directly concerned with that expert exercise.

He also noted “the increasing desire in this court, in particular, to encourage parties to focus on the essential issues in a case, and to seek to visit the consequences of adverse decisions or abandoned cases at an earlier stage in the trial rather than at the end of the process” and that “The sheer scale and length of these proceedings undoubtedly has very significant cash flow implications for defendants having to fund their legal costs along the way. That is not to suggest that an order should be made adverse to SKAT simply because it is litigating with much greater resources than other defendants. But it does make it proportionate in a case such as this to award the payment on account at this comparatively early stage comparatively when it might not be in many other cases”.

There will be a four-week preliminary issues trial in early 2023, at which the DWF Defendants will be represented by Andrew Onslow KC, Tom De Vecchi and Sophia Dzwig. 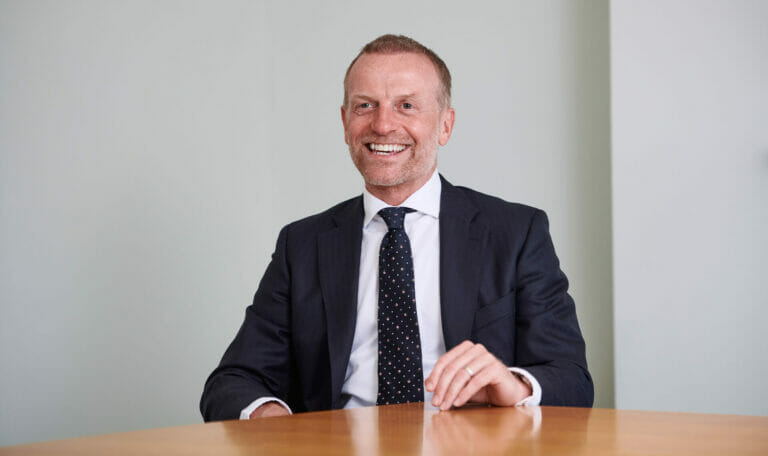 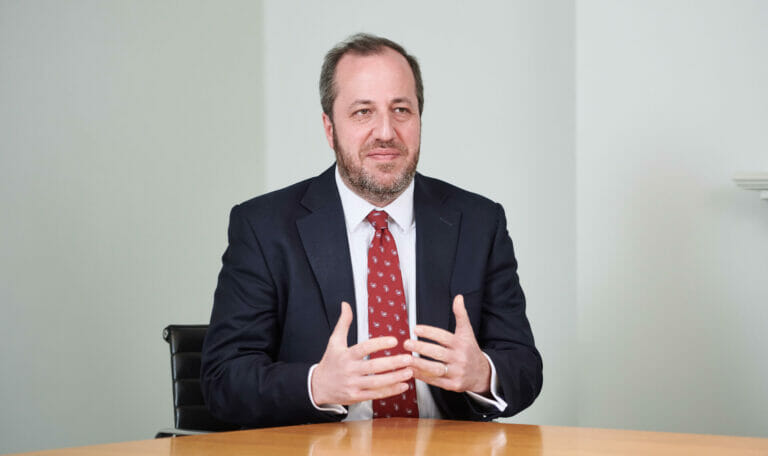 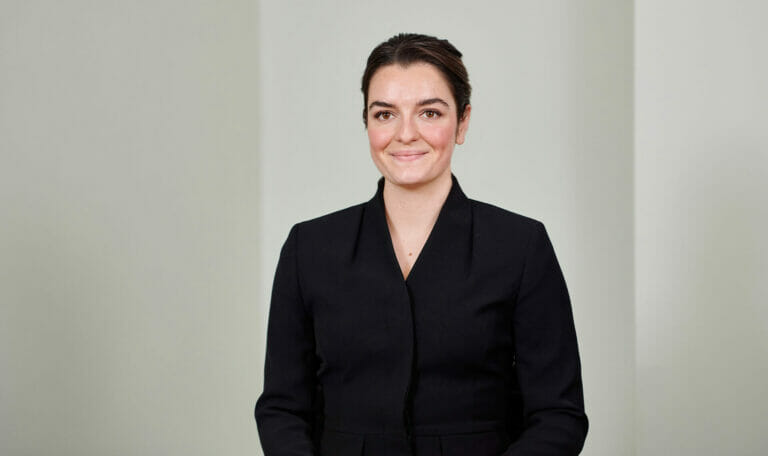