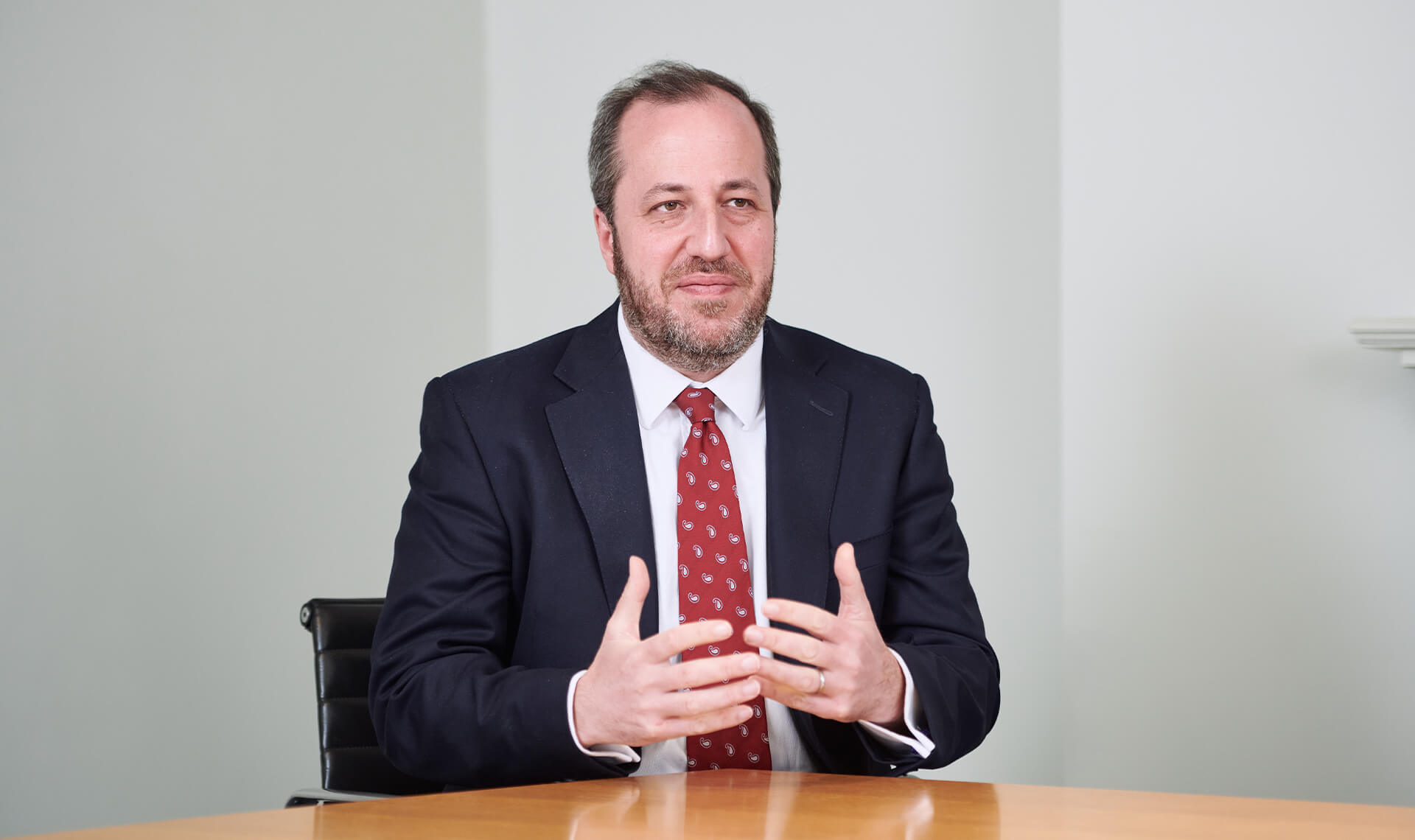 Tom is an experienced practitioner specialising in commercial, banking, civil fraud, insurance, and insolvency disputes. He has advocacy experience in the High Court, County Courts, arbitrations, and the courts of the Cayman Islands.

He regularly accepts instructions relating to a range of banking and financial services matters relating to; alleged mis-selling of derivatives and investment products, both at a wholesale and a retail level; regulatory issues and investigations facing individuals, banks and other financial services firms; safe custody services; money laundering and tipping-off issues; and guarantee claims and other debt recovery proceedings.  Tom has contributed to a variety of academic texts on banking law.

Before coming to the Bar, Tom worked on a range of public policy and legal policy issues at the Bank of England (2002-5), the Financial Services Authority (2005-6) and the Law Commission (2008-9). This experience is invaluable in practice at the Bar, as he is able to draw on it to his clients’ benefit in a range of banking and financial services matters.

Before coming to the Bar, Tom worked on a range of public policy and legal policy issues at the following institutions:

He is regularly instructed for financial services work, in a representative and advisory capacity, and also in connection with drafting regulatory rules and guidance.  Recent and typical instructions include:

At the Bank, he worked on issues relating to financial stability, including: regulation of banks’ liquidity; Basel II; and payments systems – advising inter alia the Governor, Deputy Governor and other senior management. He researched policy solutions and produced analysis for Bank senior management and publication in, for example, the Bank’s Financial Stability Review and the European Central Bank’s Occasional Papers series.  During this period, he represented the Bank on a European Central Bank Task Force relating to Accounting Standards.

At the FSA, he was part of a team within the Retail Policy area which negotiated and implemented a variety of European Directives – in particular, the Markets in Financial Instruments Directive (“MiFID”) and the Payment Services Directive.  He worked closely with internal counsel in attempting to knit together MiFID and the new COBS rules introduced as a consequence.

Tom regularly appears in the County Court and High Court in general commercial matters, with a focus on banking, insolvency and financial services, and offshore jurisdictions.  Recent and typical instructions include:

Tom also has experience of arbitrations in a commercial dispute resolution context – for example he was instructed in a three-week ICC arbitration concerning a wireless network in the Middle East (led by David Quest); and as sole counsel in arbitration proceedings concerning return of premiums under an ATE policy.

After undertaking law school, Tom spent a year as a Research Assistant at the Law Commission, where he contributed to its ongoing project to reform insurance law, dealing in particular with issues relating to: non-disclosure and misrepresentation; post-contractual good faith; and remedies for late payment of insurance claims.

Tom’s experience before coming to the Bar, at the Bank of England and the Financial Services Authority, is proving invaluable.

He is now regularly instructed for banking work, both individually and as a junior.

Recent and typical instructions include: