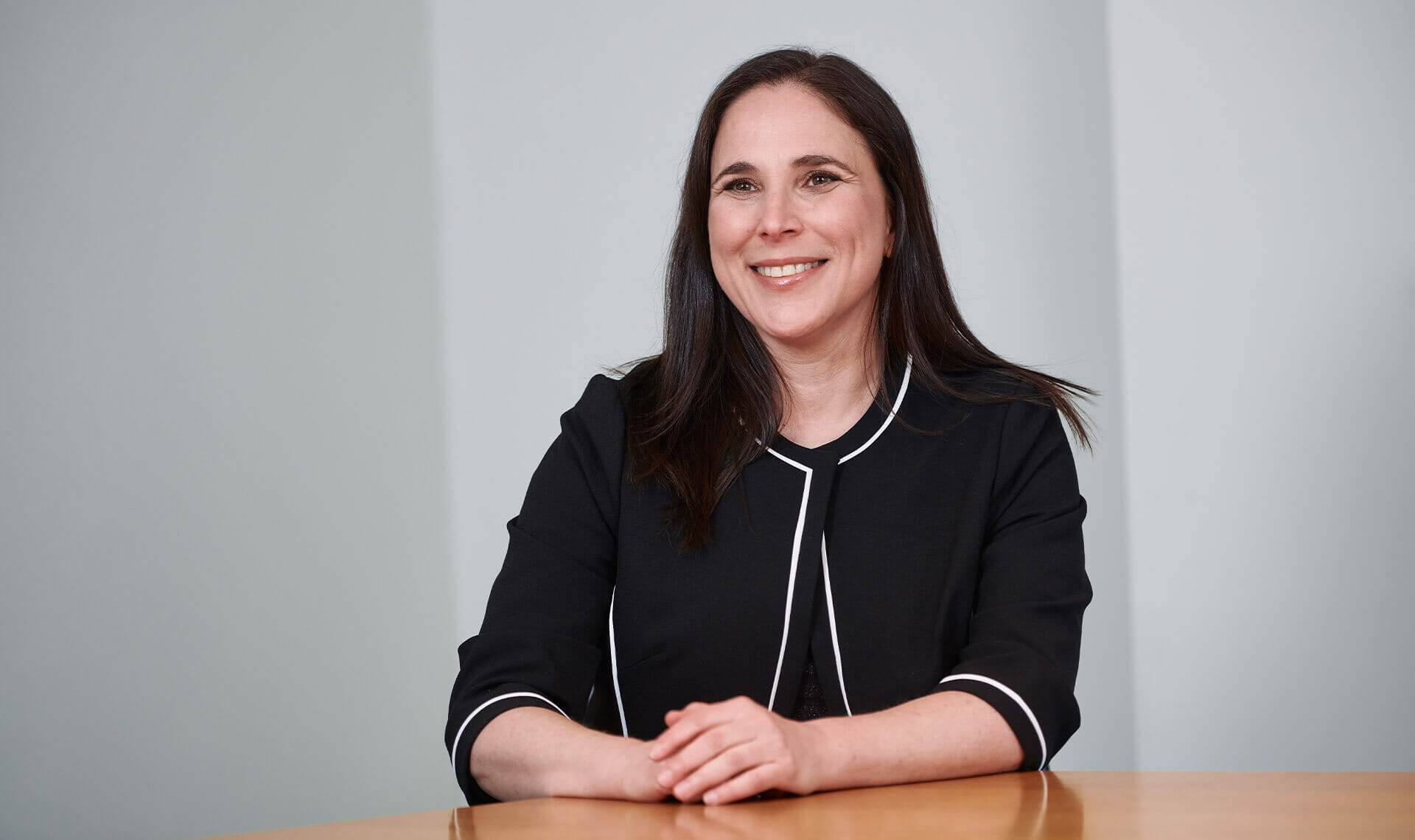 Lisa is recognised as a Leading Junior in both Banking and Finance (Chambers UK and Legal 500) and Commercial Litigation (Legal 500) and is described as “an extremely knowledgeable, capable and effective barrister", “exceptionally intelligent, approachable and hands-on”, “an impressive advocate and tenacious in her approach”, “commercially astute, very sharp and excellent with clients”, “very clever, very quick and very commercial”, “organised, clear in her written advice and pleadings and an effective advocate”, “persuasive in court, great to work with and someone with a very commercial approach”, “incredibly responsive, commercial and really strong with the court” and as someone who “can digest a huge amount of material on short notice”, “goes above and beyond to achieve the desired result” and has “the great attribute of being both legally astute and commercially savvy at the same time”.

Many of Lisa’s cases are high value banking and financial services disputes. Lisa’s background working as a non-contentious banking solicitor in a leading global law firm and in the structured products team of a bank, means she has particular experience of syndicated lending, complex derivatives instruments, including interest rate hedging products and structured foreign exchange products, ISDA documentation and securitisations.

Lisa also has extensive experience of claims made under the provisions of the Financial Services and Markets Act and the Financial Services and Markets Act 2000 (Regulated Activities) Order, including claims for breach of the general prohibition and claims regarding the enforceability of regulated mortgage agreements and other lending by unauthorised firms. Lisa has published a number of articles in the area of banking and finance, including a co-authored article in Practical Law considering the risks for banks in transitioning contracts from the London Interbank Offered Rate (LIBOR) to risk-free reference rates (RFRs) and an article published in Butterworths Journal of International Banking & Financial Law on the extent of agent banks’ duties.

Examples of other cases include:

Acting for both customers and banks in claims concerning electronic payments fraud.

Advising banks on claims against them for conversion of fraudulently issued  cheques  and unauthorised debits to accounts.

Acting for cryptocurrency company in claim concerning transfer of tokens as payment for services.

Acting for bank (HSBC) in defence of trade finance claim arising out of disputed endorsement of bills of lading.

Acting for bank (RBS) in defence of claim by customer alleging agreement to advance funds  on different conditions than in subsequent written agreement.

Acting for bank (HSBC) in claim against a customer who had drawn funds against uncleared cheque.

Acting regularly for mortgage lenders in  trials  where  the Defendant  has alleged a mortgage, or original transfer of secured property, was executed  as  a  result  of  undue influence and/or misrepresentation.

Acting for numerous mortgage lenders (including Bank of Scotland, GE, Kensington, Topaz Finance) in claims for rectification of security defects arising out of mortgage frauds; issues arising include subrogation and the creation of equitable charges.

Acting for customer in claim against bank relating to proper construction of complex break costs provisions.

Acting for asset finance companies in relation to claims arising out of HP and conditional sale agreements, including claims for breach of implied conditions of satisfactory quality and warranty as  to title to assets.

Lisa is regularly instructed in substantial civil fraud disputes, with a heavy focus on cross-border litigation. Lisa is frequently engaged to obtain (and to respond to) urgent injunctions and disclosure orders in relation to frauds. A sample of Lisa’s recent instructions in this area include acting for:

Lisa is recognised as a Leading Junior in Commercial Litigation and is also experienced in international commercial arbitration. Recent examples of her Lisa’s broad commercial practice include:

Advised bankrupts in relation to applications by trustees in bankruptcy for certain dispositions to be declared void under s. 283 and under s. 339 of the Insolvency Act.

Instructed regularly by trustees in bankruptcy in relation to applications for orders for sale.

Acting for cryptocurrency company in defence of alleged breach of contract in not transferring tokens as consideration for crypto consultancy services.

Acted for software company in relation to dispute as to whether the Commercial Agents (Council Directive) Regulations 1993 concerning the sale of “goods” apply to software supplied on a limited or perpetual licence.

Acted for three companies who are parties to a standard interconnect agreement with BT in relation to AIT claims.

Acted for company in claim against its former mobile network provider relating to failure to effect porting of its DDI lines to BT.

Advised company in relation to proposed claim against telecoms provider for loss of business arising from interruption of telecoms services.

Regularly instructed by mortgage lenders in relation to claims against valuers for negligent overvaluation of properties charged as security for loans. For example, instructed on large scale claim against both the valuer and surveyor concerning proper assumptions about construction costs of a property development project which fed into valuation of the completed development.

Regularly instructed in relation to claims against  completing  solicitors  in  the  property  finance context for breaches of retainer, including failure to report changes  in  purchase  price,  failure  to report back to back sales, failure to advise as to title defects and failure to obtain release of prior charges. For example, acted against solicitors who failed to report to the lender a sub-sale structure on similar transactions which pointed to the borrowers being involved in a large scale mortgage fraud.