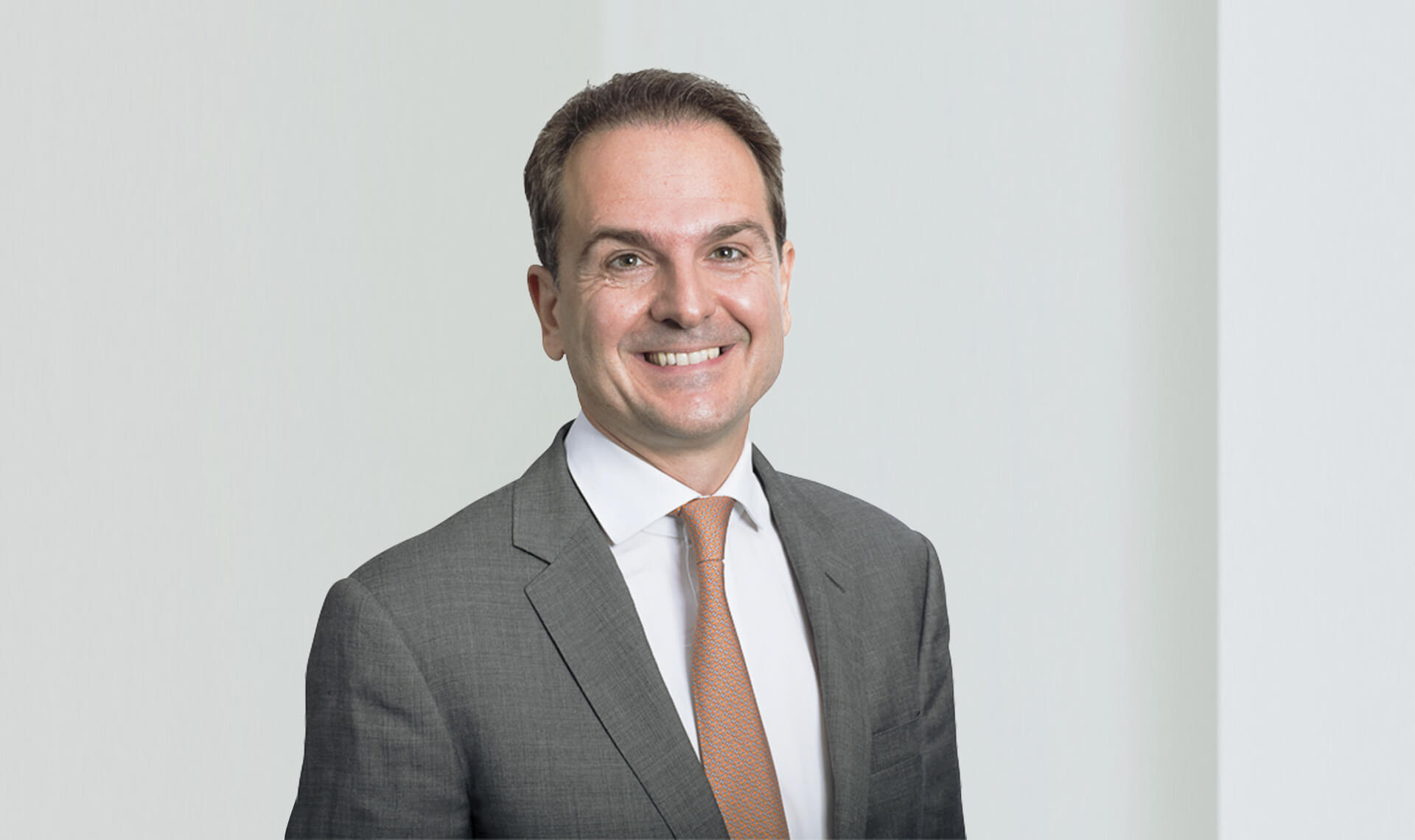 Stavros Brekoulakis is a Professor in International Arbitration at Queen Mary University of London and an arbitrator at 3 Verulam Buildings.

He has been involved in international arbitration for more than 25 years as counsel and expert, and currently serves as arbitrator.

Stavros has been named in 2018, 2019 and 2020 as a thought leader in Who’s Who Legal: Thought Leader, which includes an “exclusive list of the most highly regarded arbitrators who truly stand out in their field as being leaders and who are held in the highest esteem by their clients and fellow practitioners”.

Stavros has been previously listed in the Who’s Who Future Leaders: Arbitration as one of the ten most highly regarded future leaders, being described as “very thorough and professional” and “held in the highest regard”.

He has been shortlisted twice in the past for the “Best Prepared and Most Responsive Arbitrator” Award of the Global Arbitration Review.

In 2020, Stavros received the 2020 GAR Award for Best Public Speech for his 2019 Roebuck Lecture on “The Unwavering Policy Favouring Arbitration under English Law”.

Stavros’ academic work includes the leading publications on Third Parties in International Arbitration (OUP 2010), Arbitrability (Kluwer 2008), ICCA-Queen Mary Report on Third Party Funding (2018) and numerous publications in leading legal journals and reviews. He is currently leading a major empirical project on ISDS and impartiality and working on a book on Policies, including Public Policy in English Arbitration Law (OUP forthcoming).

Has provided legal expert opinion in relation to the following matters: