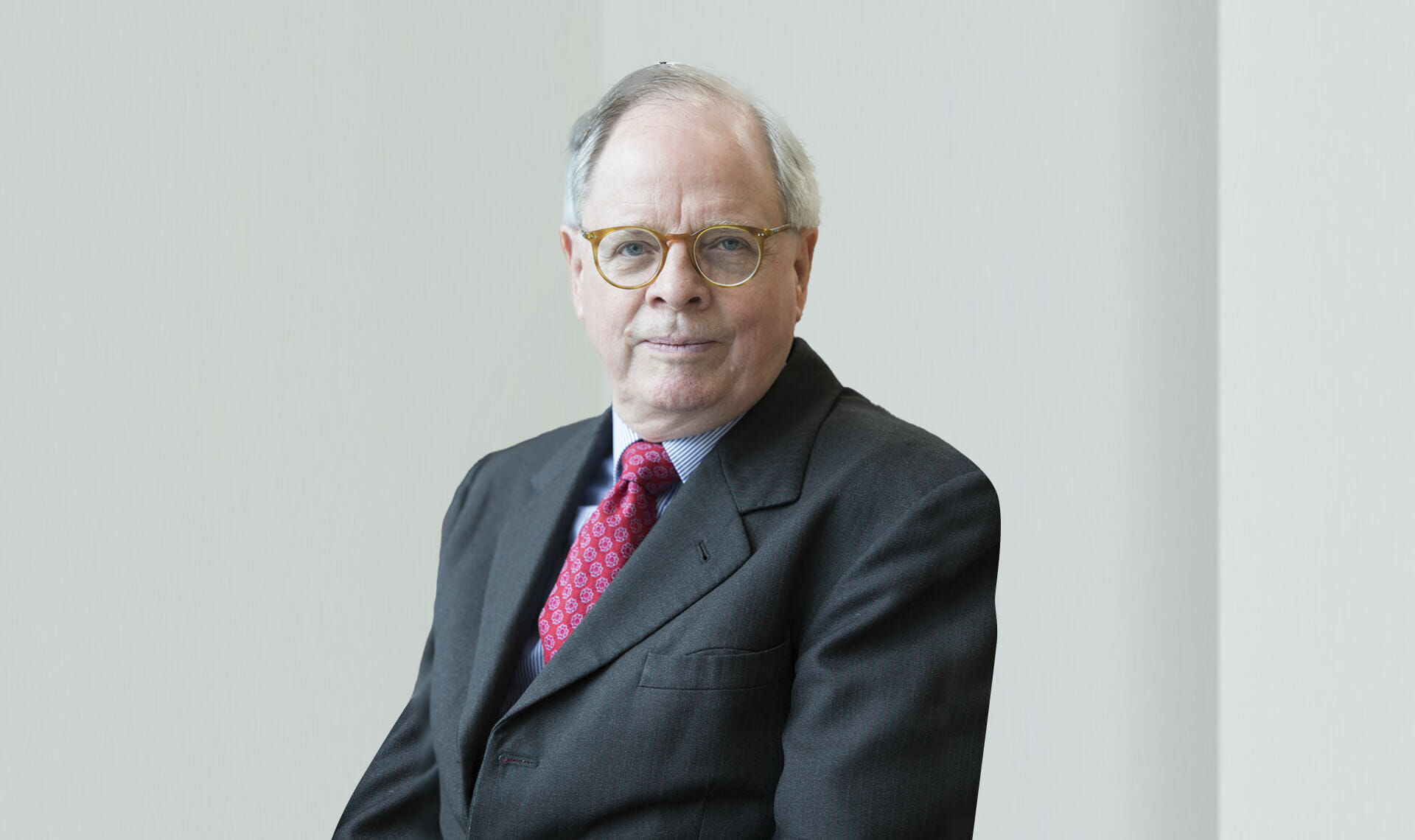 Sir Ross Cranston is a former Judge of the High Court of England and Wales, who sat in Commercial Court and in 2016 became the judge in charge of the Administrative Court.

He dealt with various matters relating to arbitration during his judicial career and is now an arbitrator, Fellow of the Chartered Institute of Arbitrators, member of the LCIA and accepts appointments as an arbitrator and to conduct inquiries.

He is professor of law at the London School of Economics (LSE), where before appointment to the bench he was Sir Ernest Cassel professor of commercial law and Centennial professor of law. Prior to the LSE, he was director of the Centre for Commercial Law Studies at Queen Mary, University of London.

Sir Ross was Solicitor-General for England and Wales from 1998 to 2001.

Sir Ross has served on missions for UNCTAD, the Commonwealth Secretariat, the World Bank, the IMF and the European Commission.

He is chair of trustees of the British and Irish Legal Information Institute, BAILII, which provides free access to British, Irish and European Union legal material.

In 2018 he chaired a committee of JUSTICE, which published a report, Immigration and Asylum Appeals-a Fresh Look.

In 2019 he was appointed to conduct an independent assurance review of Lloyds Bank’s handling of claims arising from the fraud committed at HBOS impaired assets unit based at Reading and Bishopsgate.

As an advocate Sir Ross appeared before the High Court, Court of Appeal, the House of Lords, the Court of Justice of the European Union and European Court of Human Rights.

Sir Ross was the president, International Academy of Commercial and Consumer Law, 2004-2006 and president, Society of Public Teachers of Law (now Society of Legal Scholars), 1991-1993.

He was appointed as judge of the High Court judge of England and Wales in 2007 and sat in the High Court, the Court of Appeal (criminal and some civil) and the Upper Tribunal (Immigration and Asylum Chamber).

Sir Ross was the judge in charge of the Administrative Court from January 2016.

He continues to sit on a part-time basis in the Commercial and Administrative Courts.

Sir Ross is a member of 3VB’s International Advisory and Dispute Resolution Unit and accepts appointments as an arbitrator.

He is a member of the LCIA and a freeman of the Worshipful Company of Arbitrators as well as a Fellow of the Chartered Institute of Arbitrators.

During his judicial career, Sir Ross dealt with various matters relating to arbitration.

Cases in the arbitration field include:

Sir Ross has over a hundred publications.

Among his monographs are:

Among the books he has edited are: