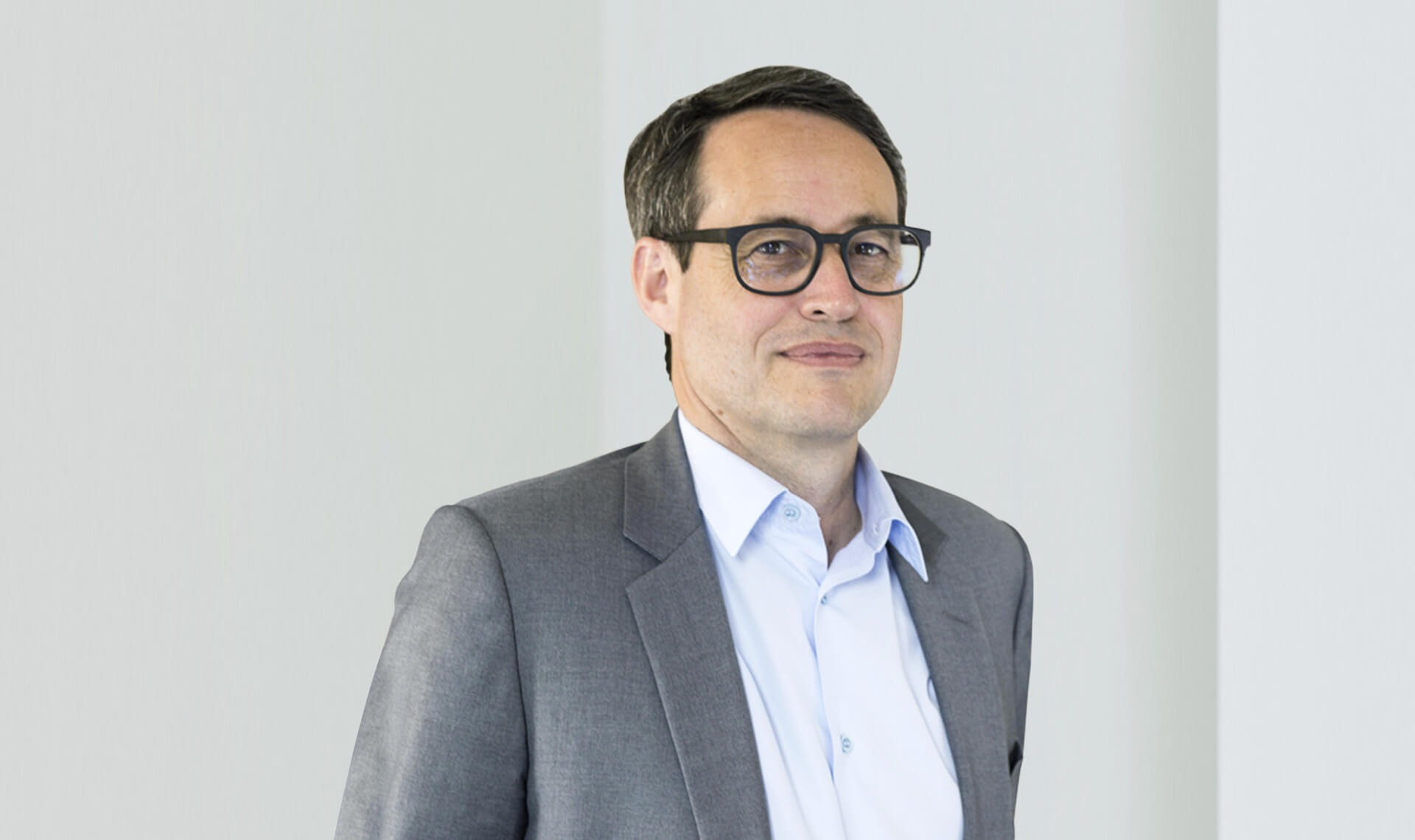 For over twenty years, he has been representing corporations, their executives and corporate officers, international institutions and local authorities, in court and before various regulatory bodies.

After studying liberal arts at the Ecole Normale Supérieure (ENS Ulm), political science at the Paris Institute of Political Science (Sciences Po), and political science and law at Panthéon-Sorbonne University, he worked in the office of Prime Minister Michel Rocard. He was then at the American firm, Shearman & Sterling, and the British firm, Linklaters, where he specialised in international mergers and acquisitions, project finance, and privatization/liberalization of regulated industries such as energy and telecommunications.

He joined Georges Kiejman in 1996.

He became an Associate Member of leading English barristers’ chambers, 3 Verulam Buildings, in 2018.

His expertise is in white-collar criminal matters, corporate law, and arts, media and entertainment law.

Most of the cases he has worked on have involved the criminal jurisdictions and regulatory authorities of different countries, and required coordinating defence teams from several States.

He has defended clients before all French criminal courts, regulatory bodies, and administrative authorities (including the AMF, the Court of Auditors, as well as the Budget and Finance Disciplinary Court).

Because of that experience, Thierry Marembert frequently appears as a speaker on international corruption at the annual OECD / IBA Anti-Corruption Conferences.

He also participated in a conference on criminal procedure held at the University of Panthéon Assas on November 25, 2011, where he spoke on the issue of “Language, Linguistics, and the Right to an Attorney.” The papers presented at this conference were published under the title, Droit pénal, langue et Union Européenne [Criminal Law, Language, and the European Union] edited by Cristina Mauro and Francesco Ruggieri, and published by Editions Bruylant in 2012.

In the area of corporate law, he has intervened on behalf of French and foreign majority shareholders and investment funds in several shareholder disputes involving both listed and unlisted companies. He has also handled complex cases of environmental liability, financial derivatives, as well as insolvency and composition proceedings.

Finally, he has extensive experience in press law. He has represented major foreign news media as well as personalities involved in defamation cases.

In that capacity, he chaired the conference entitled “Freedom of expression: an endangered freedom?” at the Institut Villey on June 15, 2012. His main focus was on “Defamation in the Internet Age”.

Thierry Marembert has taught a course entitled “Key Issues in Political, Economic and Social Policy” at Sciences Po for over 10 years. He has also taught courses for admission to the Paris Bar, and he lectures at the Paris School of Journalism, and in the MBA program of the Management Institute of Paris.