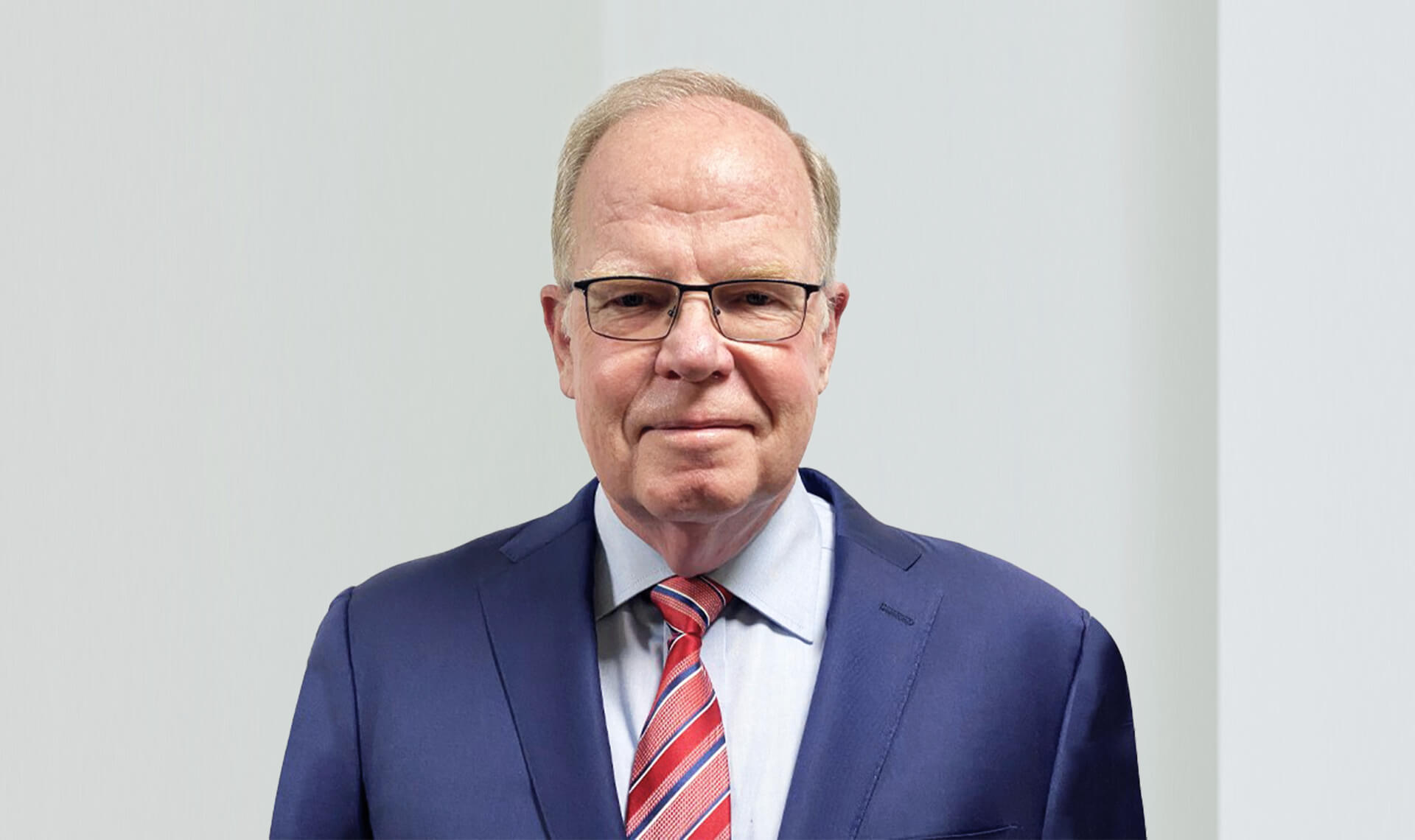 Thomas C. Baxter, Jr. has served as a financial services lawyer for more than 40 years, and currently practices in the Law Offices of Thomas C. Baxter, Jr., LLP.  Mr. Baxter also serves as a Senior Fellow in the Program on Corporate Compliance and Enforcement at New York University School of Law.  He retired from Sullivan & Cromwell at the end of December 2020 after working for more than 4 years in the position as Of Counsel.  Before working at Sullivan & Cromwell, Mr. Baxter served as a Federal Reserve lawyer for more than 36 years.  From March of 1995 until he retired from the Federal Reserve Bank of New York, he served as the Bank’s General Counsel and Executive Vice President. He was also the Deputy General Counsel of the Federal Open Market Committee, the Federal Reserve’s monetary policy agency. Mr. Baxter is widely recognized for his deep knowledge of the regulatory, payments system, and enforcement spaces.

As General Counsel (1995–2016), Mr. Baxter’s principal responsibility was supervising the day-to-day operation of the New York Fed’s legal group, which includes the Federal Reserve law enforcement unit, the corporate secretary’s office, the compliance and ethics function, and the banking applications function. He also served on the Bank’s Management Committee. Mr. Baxter joined the Bank as an attorney in August of 1980, following a one-year appointment as a law assistant to the justices of the Appellate Division of the New York Supreme Court. He became an officer of the New York Fed in July 1984, when he was promoted to assistant counsel. During the financial crisis of 2008, Mr. Baxter served as one of the primary planners of the many lending programs offered by the Federal Reserve. He also spearheaded the Federal Reserve’s efforts following the September 11 terrorist attacks to provide liquidity and support to financial markets.

Other Professional Activities and Recognitions

Mr. Baxter is active in the legal community as a member of the American Bar Association and the International Law Association. He has received several awards for his work in the legal community. He was named one of The American Lawyer’s “Dealmakers of the Year” in 2009. In 2009, he also received an award from the Lawyers Alliance for his work in starting the Lawyers Foreclosure Intervention Network. And, in 2005, he received an award from the Association of Corporate Counsel for an innovative educational program about legal ethics. He is also a member of P.R.I.M.E. Finance Foundation’s Panel of Experts. In 2019, the American Bar Association recognized him for having the “most viewed” article in Business Law Today.  The article was titled, The Rise of Risk Management in Financial Institutions and a Potential Unintended Consequence – The Diminution of the Legal Function.” Mr. Baxter remains active in the legal community.  He serves as a Co-Reporter of a Study Group of the Uniform Law Commission, which is considering a draft of a uniform state law governing special deposits.