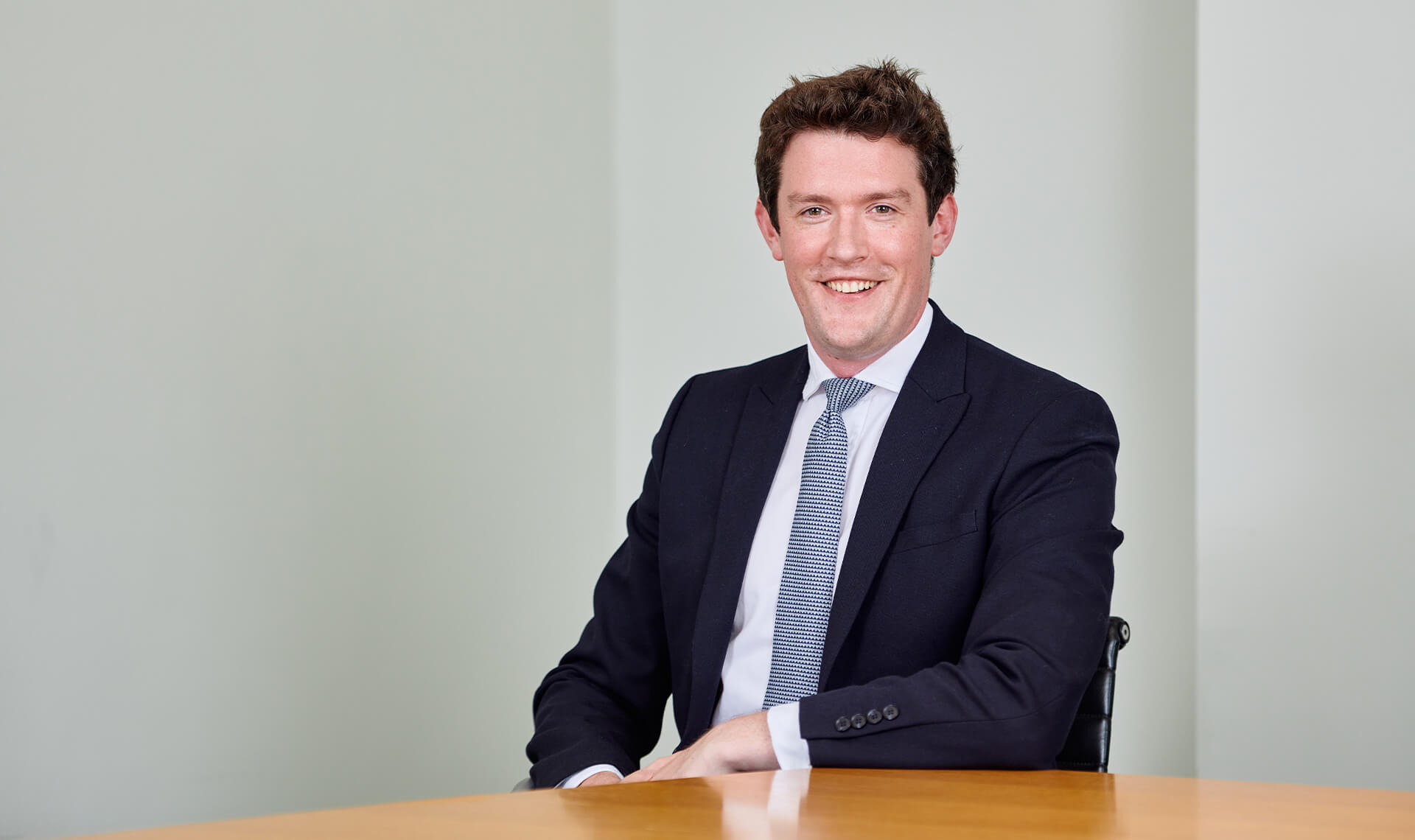 Tom is recognised as a leading junior who “fights fearlessly for his clients in court” and “is regularly instructed in heavyweight, cutting-edge cases” (Legal 500, 2021).

Tom is a member of both the Attorney General’s B Panel of Junior Counsel to the Crown and the Serious Fraud Office’s B Panel for Proceeds of Crime and International Assistance work. These roles involve representing and advising government departments and enforcement authorities in a wide range of civil litigation and investigations, often in cases of sensitivity.

He acts in complex, high-value and high-profile cases, including in the High Court, the Upper Tribunal and the Court of Appeal. Recent instructions involve acting in the first applications in England and Wales for Unexplained Wealth Orders. He is also instructed in cases involving enforcement issues under the UK sanctions regime. His work increasingly involves an offshore and international dimension, with recent cases concerning jurisdictions such as Azerbaijan, BVI, Cyprus, Guernsey, Jersey, Kazakhstan, Nigeria, Pakistan, and the UAE.

Tom is a strong advocate, often acting as sole counsel in a broad range of interlocutory matters, trials, and appellate work. He prides himself on providing a practical and strategic approach to litigation, combined with meticulous legal analysis and sound judgement.

Tom has a strong practice in administrative and public law.

He acts for both claimants and defendants in these fields and is a member of the Attorney General’s B Panel of Counsel to the Crown. He has acted for and advised government departments and public bodies including HMRC, HM Treasury, the Pension Regulator, Home Office, Ministry of Housing Communities and Local Government, Ministry of Justice and Ministry of Defence.

Tom is developing particular expertise in judicial review, having acted in a number of challenges (as both sole and junior counsel) in substantive areas such as: company law, regulatory law, tax, procurement, EU law, proceeds of crime, and human rights. He is very familiar with the procedural issues which arise in such claims including delay, standing, alternative remedies, disclosure, interim relief, and remedies. He is especially interested in the judicial review of regulatory and law enforcement decisions and the intersection between public and commercial law.

He also has a niche practice in the fields of data protection, privacy and freedom of information.

Before commencing practice, Tom was an intern at the European Court of Human Rights.

Tom advises and represents clients in the fields of banking law and financial services.

He is often instructed in cases involving banking fraud and recovery of assets.

Alongside this, Tom is developing expertise in Part 7 of the Proceeds of Crime Act 2002. This includes the submission of Suspicious Activity Reports or ‘SARs’ (both required and authorised disclosures) under ss.330-332 and 338 of POCA, the consent regime under s.335 of POCA (including extensions to moratorium periods), and tipping-off offences under s.333 of POCA. He has also advised on the new statutory regime for Further Information Orders under ss.339ZH-ZK of POCA.

This expertise is complemented by specialist knowledge in information-sharing between financial institutions and enforcement agencies under s.7 of the Crime and Courts Act 2003.

Tom also acts in proceedings for high-value Account Freezing Orders. These are orders sought by enforcement agencies which have the effect of freezing any UK bank or building society account for up to two years pending further investigation.

Tom has significant experience in the fields of fraud and asset recovery.

He acts for the National Crime Agency and Serious Fraud Office in civil recovery investigations and claims in the High Court under Parts 5 and 8 of the Proceeds of Crime Act 2002, often in proceedings involving politically exposed persons. He is ranked as a leading junior in this field.

Tom also acts and advises on ancillary matters such as contempt, enforcement, disclosure and privilege (both LPP and privilege against self-incrimination).

Tom acts in interlocutory proceedings in a wide range of disputes.

He has considerable experience of acting and advising on applications to freeze assets, including conventional freezing injunctions under s.37 of the Senior Courts Act 1981 and Account Freezing Orders, Interim Freezing Orders, Property Freezing Orders and Restraint Orders under the Proceeds of Crime Act 2002. He is often instructed to advise on issues such as: risk of dissipation, full and frank disclosure, abuse of process, anonymity/privacy, exceptions, ancillary disclosure provisions, cross-undertakings, penal notices and committal proceedings.

He also has experience of other forms of interim relief including: search orders and warrants, Tipstaff orders, Norwich Pharmacal orders, Bankers Trust orders, and orders for cross-examination.

Tom has represents and advises clients in a wide range of professional negligence disputes, including claims involving financial and legal professionals. He acts for both claimants and defendants.

Tom acts in a wide range of regulatory matters.

This includes both technical advice on regulatory law and representation in relation to ongoing regulatory enquiries and investigations.

He is has particular expertise in money laundering issues under the FSA and FCA Rules and the Money Laundering Regulations, including the applicability of the regulatory framework, customer due diligence, reporting, internal procedures, and investigations and enforcement by supervisory authorities.

This experience is complemented by strong practices in judicial review and law enforcement. He often advises enforcement authorities in large and complex investigations, and has been involved in many judicial review challenges to the decision-making of different public bodies.

Tom is developing a discrete practice concerning issues arising under the UK sanctions regime, including the Sanctions and Anti-Money Laundering Act 2018 and the Russia (Sanctions) (EU Exit) Regulations 2019.

His experience includes designation decisions, due diligence and reporting obligations (including circumvention and facilitation offences), exceptions to prohibitions and applications for Treasury licences, statutory requests for information, and the enforcement of breaches.

His growing expertise in this area is complemented by his strong practice in financial crime, including an in-depth knowledge of the reporting obligations under Part 7 of POCA.