Members of 3VB warmly congratulate associate member Christopher Lau SC, who has been appointed as a new Vice President of the LCIA Court.

Having been called to the Bar of England & Wales, Christopher practised as a barrister in London before returning to Singapore where he became known for his shipping, construction and commercial practice. Between 1995 and 1998, Christopher served as a Judicial Commissioner of the Singapore Supreme Court. He now practises as an arbitrator.

The announcement, released yesterday, includes changes to the listing of LCIA Court Members. The full listing can be viewed here. 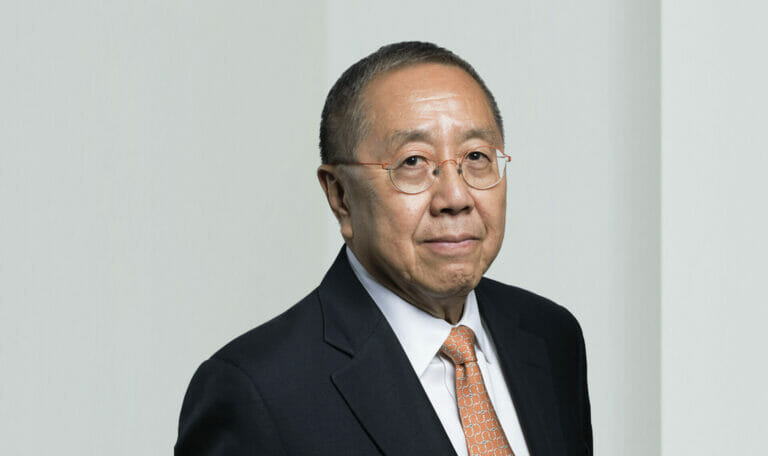