The appellant (Secure Capital) claimed that Credit Suisse had breached a term contained in the issuance documentation for promissory notes linked to life insurance policies. The notes were governed by English law, in bearer form, and held via an international central securities depository based in Luxembourg (Clearstream). Secure Capital was not the bearer of the notes and so, as matter of English law, was not in a contractual relationship with Credit Suisse. However, Secure Capital claimed to be entitled to exercise the right of the bearer of the notes to sue for a breach of contract by reason of a provision in a Luxembourg statute.

At first instance ([2015] EWHC 388 (Comm)), Hamblen J held that Secure Capital could not rely on Luxembourg law to exercise rights linked to the possession of the notes and could not sue Credit Suisse in breach of contract. He therefore granted Credit Suisse summary judgment. Secure Capital subsequently appealed. The Court of Appeal dismissed the appeal and upheld the reasoning of Hamblen J. The true issue was whether Secure Capital could claim damages for breach of a term in the notes. That issue was to be characterised as contractual, to be decided according to English law as the proper law of the contract. Under English law, the obligations of the issuer were owed to, and only to, the bearer. The provisions of Luxembourg law relied on by Secure Capital were irrelevant.

This is the leading authority concerning contractual rights against issuers of bearer notes in the international securities market. The judgment below has received attention from various journal articles (see e.g. ‘Bearish news for note investors [2015] 6 JIBFL 329’). 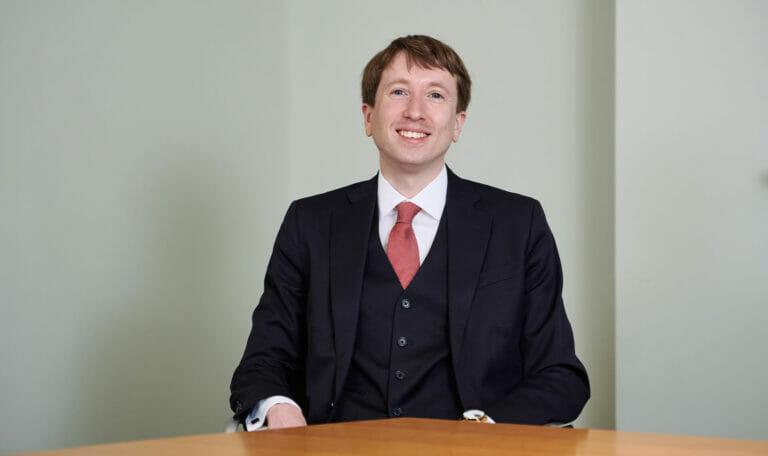