The case raised the question of whether an exclusion clause that is expressed to exclude among other things, damages for loss of profit, revenue and savings (including anticipated savings) is to be construed as also excluding damages for wasted costs when the claimant claims damages to compensate it for the costs it incurred in reliance on the contract which were wasted by reason of the breach rather than for its expectation loss.

Soteria/CIS contracted with IBM for the supply and management over 10 years of a new IT platform for its home and motor insurance business at a total cost of £175m. In the TCC O’Farrell J held that IBM had repudiated the contract and that this had caused Soteria to waste costs of £122.6m which it had incurred in reliance on the contract. However, she held that Soteria was not entitled to recover any part of that sum as damages for repudiation because the contract clause that excluded loss of profit, revenue and savings also excluded any claim for wasted costs.  In so doing she relied in particular on the analysis of damages for wasted costs in the first instance decisions in Omak Maritime Limited v Mamola Challenger Shipping Co. [2010] EWHC 2026 (Comm) and Yam Seng PTE Limited v International Trade Corporation Limited [2013] EWHC 111 (QB) which had not previously been considered in the Court of Appeal in this context.

The Court of Appeal held that, on the application of general principles of contractual construction, including the principles applicable to exclusion clauses, the express exclusion of claims for loss of profit, revenue and savings did not also exclude claims for wasted costs.

Michael Lazarus represented Soteria/CIS (as he had done at first instance) together with Bankim Thanki QC and Laurentia de Bruyn of Fountain Court, instructed by Susan Garrett of Addleshaw Goddard. 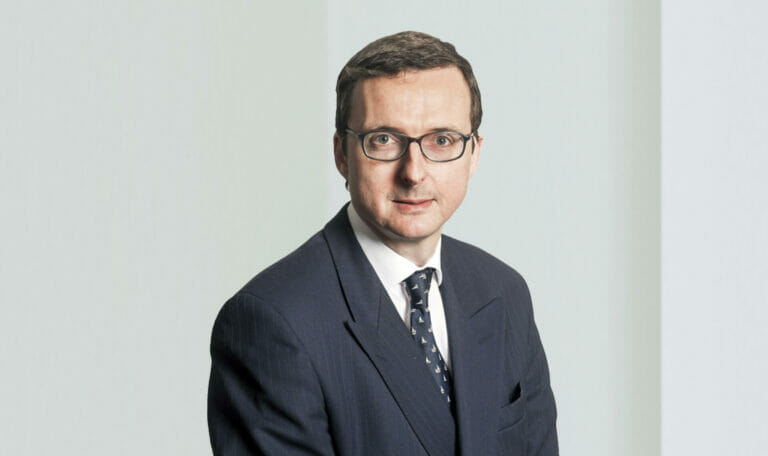