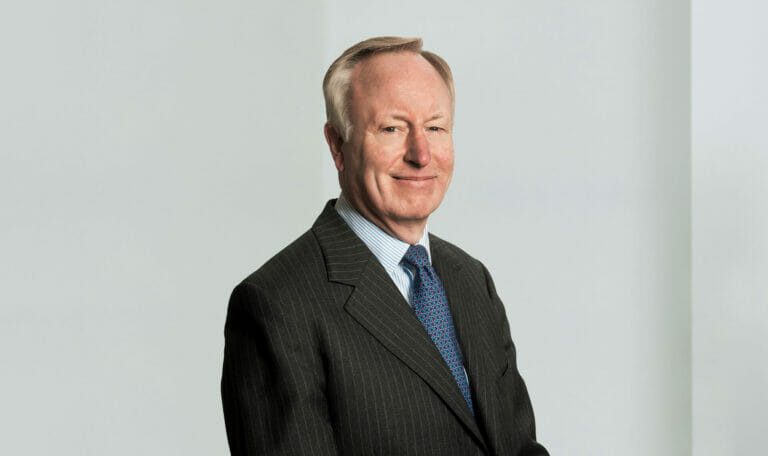 The Inns provide education and training (for barristers as well as students), libraries, dining facilities and professional accommodation. The Treasurer (who holds office for a single year) is the non-executive head of the Inn and the chair of its governing body and executive committee.

Richard was called to the Bar by The Inner Temple in 1975 and took Silk in 1995. He practises in all aspects of commercial litigation and arbitration, specialising in financial law. Richard has been sitting as a Deputy High Court Judge in the Queen’s Bench Division since 2010 and in the Commercial Court since 2016. He also teaches financial law to postgraduate students at the University of Oxford, where he holds the honorary title of Visiting Professor.