Former General Counsel of the International Monetary Fund, Sean Hagan, today joins the International Advisory and Dispute Resolution Unit (IADRU) of the leading UK barristers’ chambers 3 Verulam Buildings (3VB). The IADRU, which is an integral part of 3VB, has social responsibility at its core, including pro bono services. Its primary goal is to reinforce the drive for peace, justice and strong institutions, including promoting the rule of law and access to justice in a self-sustained way on an international stage. Mr. Hagan will be an associate member of 3VB.

Since leaving the IMF in September 2018, where he had worked since 1990, Hagan has been a Visiting Fellow at Exeter College, Oxford, and takes up in July a post as Visiting Professor at Georgetown University Law School, from where he qualified as Juris Doctor in 1986.

Chair of the IADRU, Ali Malek QC, said: “Having someone of Sean’s global renown and expertise in international finance and world economic affairs as an advocate for IADRU and 3VB is a tremendous and rare opportunity.  His efforts at the IMF in promoting the rule of law and raising the profile of ethics and integrity, which Managing Director Christine Lagarde highlighted in her remarks on his departure, match perfectly the aims of the IADRU.  We all thoroughly look forward to working with Sean.”

Sean Hagan said:  “I am very excited about joining IADRU at 3VB and contributing to its social responsibility agenda. For example, it is essential that low income countries have access to effective legal services that can be provided on a pro bono basis, and IADRU has demonstrated its commitment to lead the way. I very much look forward to working with Ali Malek and his colleagues on these important issues.” 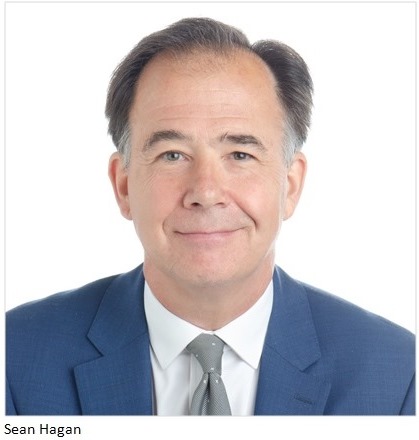 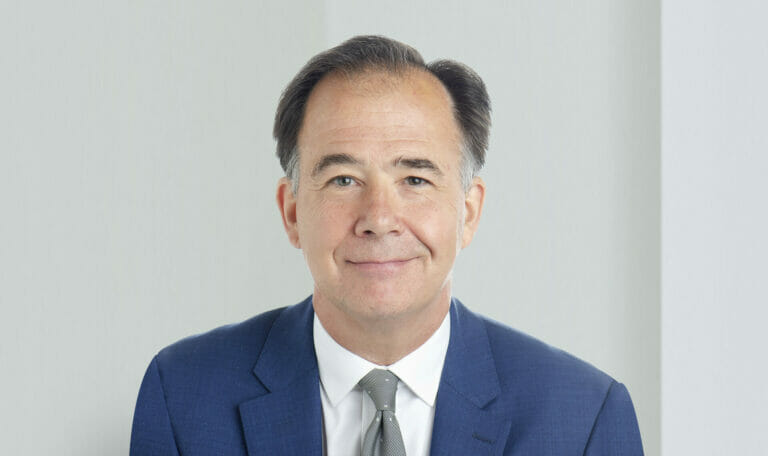