Anthony Pavlovich represented the successful party, Dr Potamianos, in a recent Court of Appeal decision, Re Sprintroom Ltd [2019] EWCA Civ 932.  The other party’s appeal was dismissed and Dr Potamianos’s appeal was allowed in part.  The case develops the law on shareholder disputes: it clarifies the principle that a ‘reasonable offer’ for a shareholding prevents the shareholder complaining that his interests have been unfairly prejudiced.  The judgment is available here.

Mr Prescott appealed against the finding of unfair prejudice and against aspects of the relief ordered.  This appeal was dismissed: the Court of Appeal held that the judge was entitled to reach the conclusion he had, and indeed was better placed to make such evaluative decisions.

Dr Potamianos appealed primarily against the requirement to consider ‘reasonable offers’ at the later trial.  Allowing this part of the appeal, the Court of Appeal held that Mr Prescott’s offers were not ‘reasonable’, that is, Dr Potamianos’s refusal of the offers should not deprive him of relief.  The Court explained that, while there are no bright-line rules for assessing ‘reasonable offers’, certain factors will usually be relevant.  In particular, the value offered and the ability of the offeree to satisfy himself of the reasonableness of the offer are important.  Also relevant are the likelihood of the offeror being able to implement the offer, and the timing of the offer relative to the unfairly prejudicial conduct.

As a result, Dr Potamianos will now receive the relief ordered by the judge, and the later trial will only need to determine the precise details of that relief. 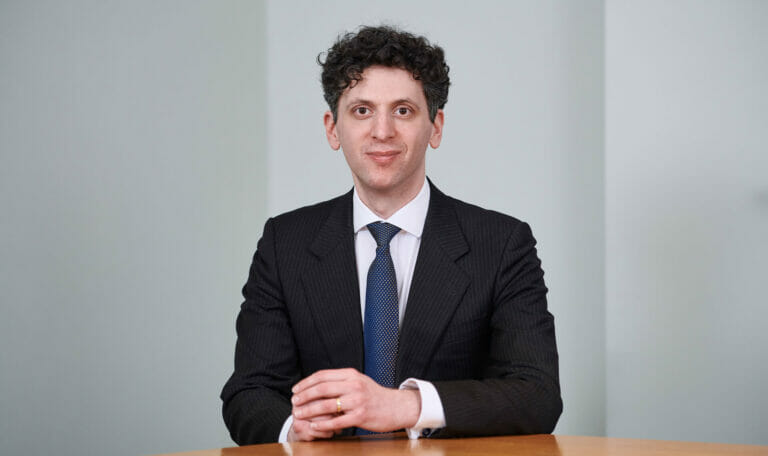