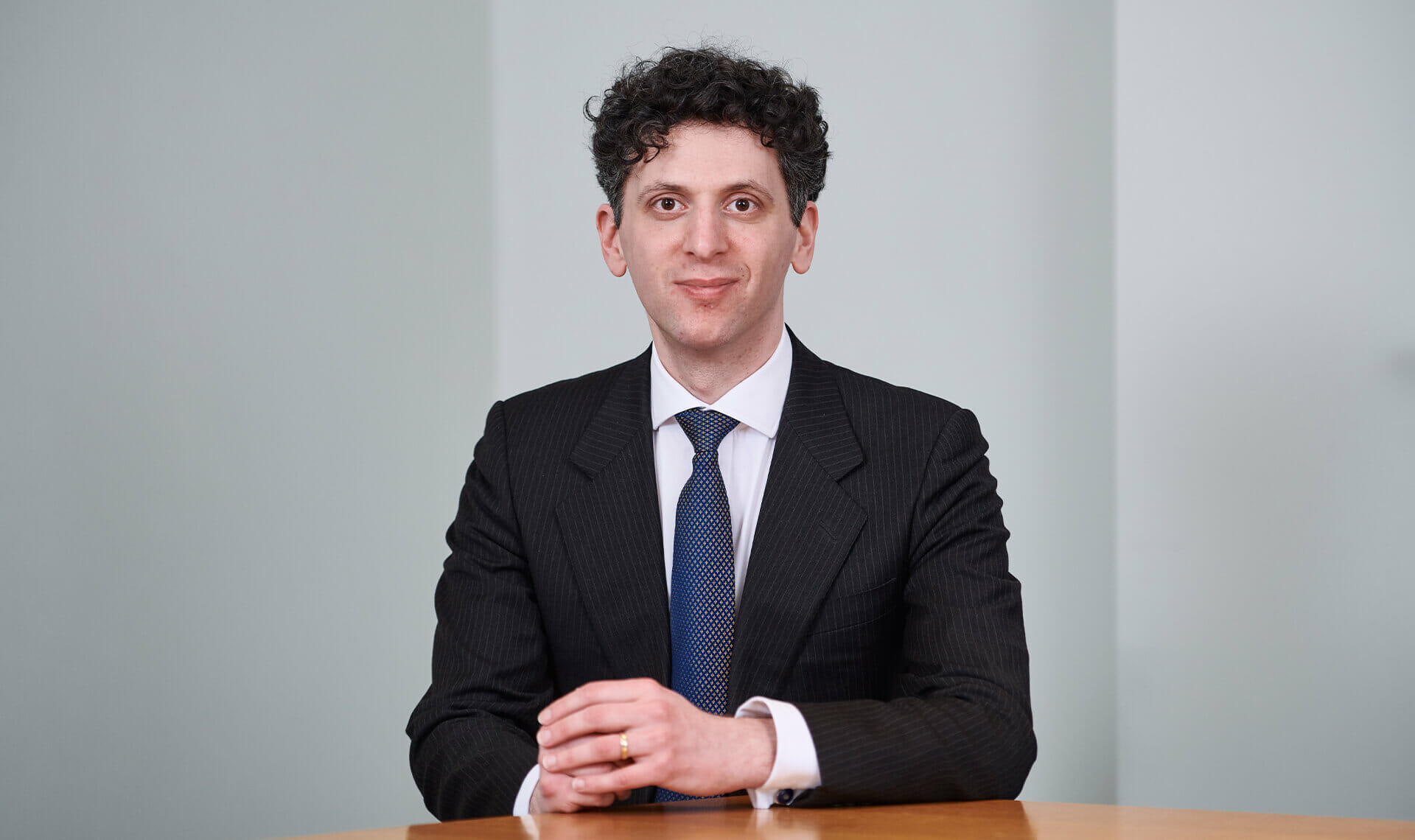 Anthony’s practice spans a variety of commercial work, including banking, civil fraud, company and insolvency cases. He has appeared unled in the Court of Appeal and the main Rolls Building courts, in matters ranging from interim injunctions to multi-day trials.  He also works with a variety of leaders in larger cases and has experience of LCIA and ICC arbitrations. He has been appointed to the SFO’s B Panel for Proceeds of Crime and International Assistance work.

Anthony has undertaken extensive pro bono work and was nominated for the ‘Young Pro Bono Barrister of the Year’ award in 2018.

Before coming to the Bar, Anthony spent seven years as a research analyst at Deutsche Bank, specialising in merger arbitrage and equity derivatives. He is able to use this experience in his work at the Bar, both for cases requiring specialist knowledge and to provide a general understanding of how banks and corporates act.

Civil fraud, economic torts, proceeds of crime and tracing (appointed to the SFO’s Proceeds of Crime International Assistance Panel B in December 2020)

Company and partnership disputes, particularly questions of agreements between the shareholders or partners, company valuation, directors’ duties / disqualification and the register of companies