We are delighted to announce that 3VB has received a nomination for the ‘Teams, Businesses and Not-For-Profit Organisations’ Award at the Women and Diversity in Law Awards 2022. Saima Hanif KC, Charlotte Eborall, Petra Bailey and Lucy Burrows have also all received individual nominations.

The inaugural Women and Diversity in Law Awards showcase the role models who are inspiring people from under-represented groups and the initiatives that are delivering measurable success.

The winners will be announced at an Awards Ceremony on Wednesday 22nd March 2023 in London.

Members of Chambers congratulate all the nominees. The full shortlist can be seen here. 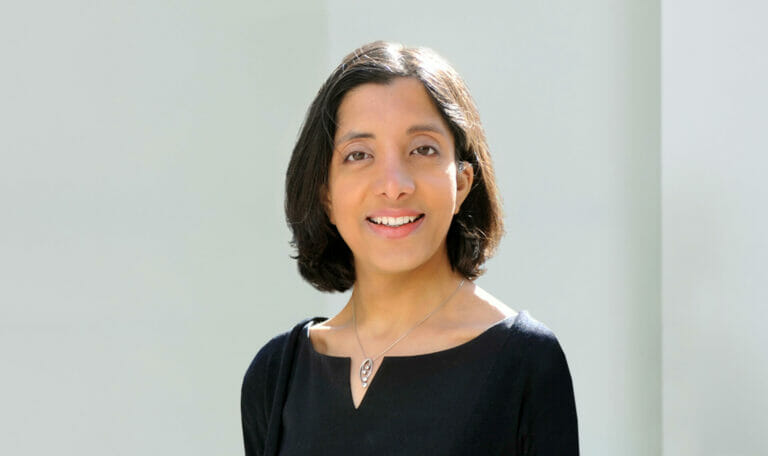 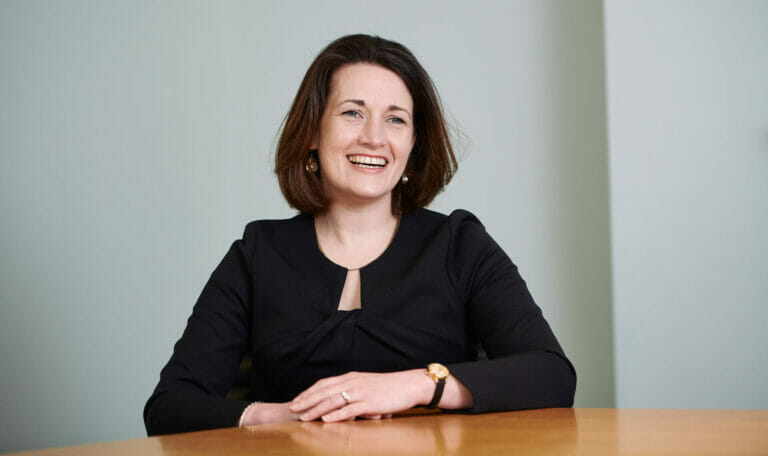 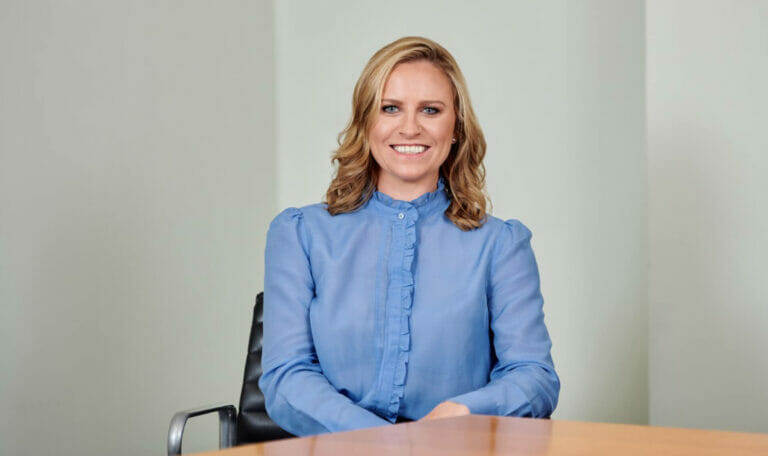 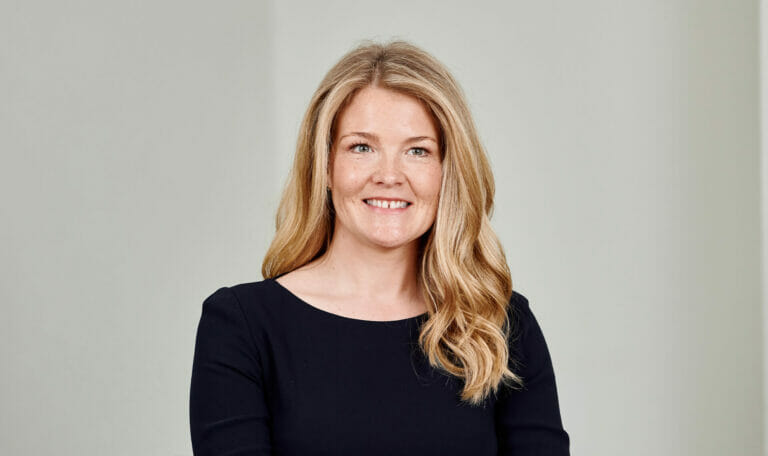