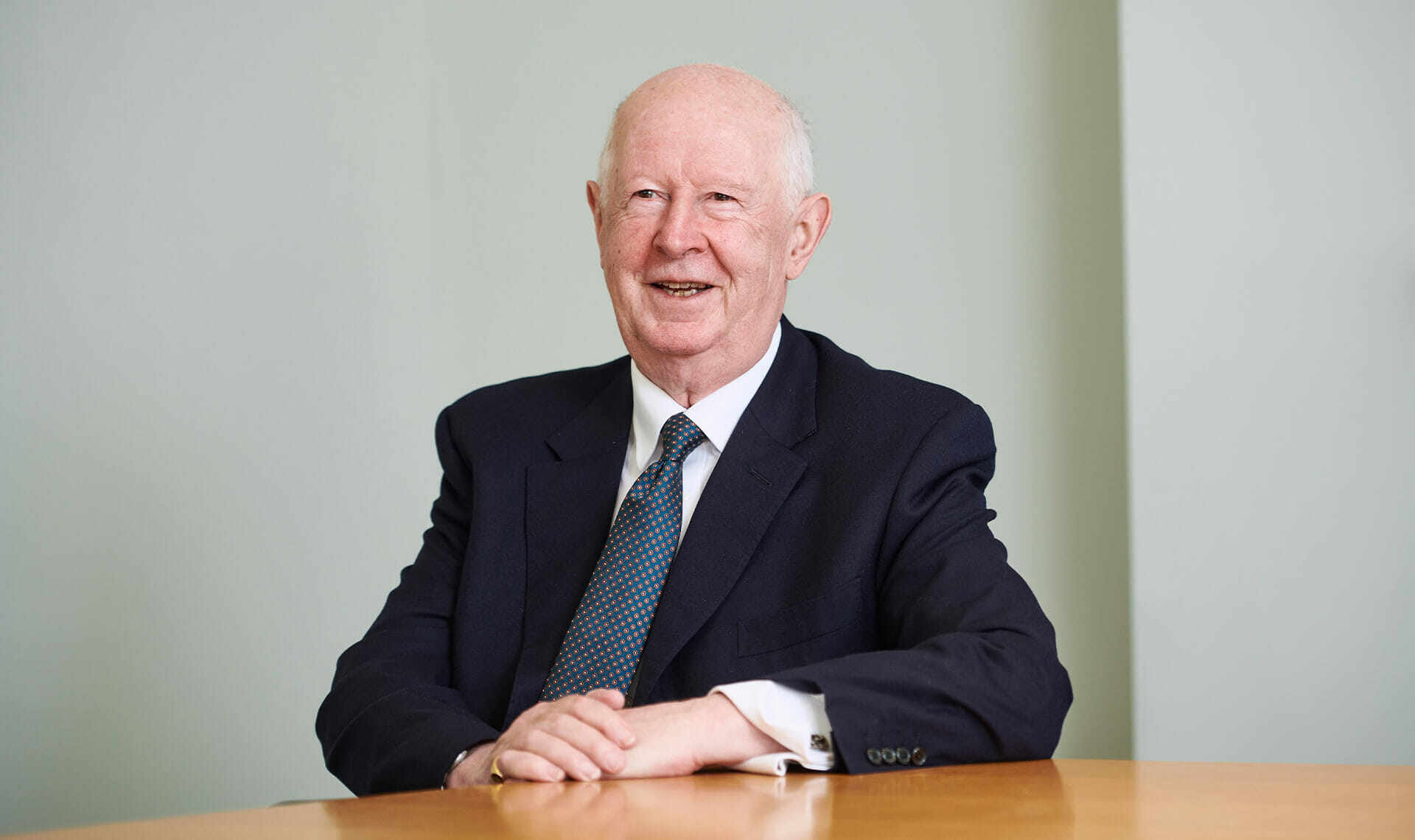 Michael Blair remains a full member of Chambers, though he no longer accepts instructions from new clients. He continues to honour all existing commitments, including instructions already delivered and cases where he holds a retainer.

He has been described in that Chambers directory (2023) as “a leading light of the financial regulatory scheme thanks to his extensive experience not only at the Bar but also within many regulatory bodies through their various iterations. Now working primarily in an advisory capacity, he is “extremely experienced with an encyclopaedic knowledge of financial regulation.” (2023). “He’s brilliant. He’s very clever, with an agile mind and is very forward thinking.” (2023). Very clear, detailed, analytical and technically exact in his advice, while also being very commercial . . . deep understanding of regulatory perspective.” (2022) “A very strong barrister.” (2022).

His practice is mainly advisory. He joined Chambers in 2000 after serving as General Counsel to the Board of the (then) Financial Services Authority from 1998 - 2000, and as head of the legal function in its predecessor body, the Securities and Investments Board, from 1987 - 1997. Before that he had served from 1982 - 1987 as an Under Secretary in the then Lord Chancellor’s Department, latterly taking responsibility for the criminal and civil legal aid schemes in England and Wales as well as for the higher courts and matters affecting the legal profession.

His practice is largely advisory though he led Robert Purves in 2016 in the Supreme Court in the leading appellate case on regulation of collective investment schemes (Asset Land v FCA). He has appeared before the Chancery Division (banking transfer schemes and insolvency proceedings with a financial services flavour), the Upper Tribunal (in relation to split capital investment trusts and, alleged unauthorised trading) and the former FSA’s Regulatory Decisions Committee  (enforcement proceedings). He has also been involved in other proceedings in the Chancery Division and Commercial Court, concerning a split capital investment trust and a professional negligence claim with a financial services context. He has appeared as an expert witness on UK financial regulation in Milan in three separate cases, and then in the Court of Appeal in Madrid. In each determined case the instructing bank was eventually successful. He has recently appeared as an expert witness in the Federal Tax Court in Canada where he is also instructed in another pending case.

Michael is the Chairman of the Disciplinary Panel of the London Metal Exchange. He is also the Chairman of the Legal Advisory Council for the AIFC, the new International Financial Centre in Kazakhstan. He was the Treasurer of the General Council of the Bar from 1995-1998, and the Master Treasurer of his Inn of Court, the Middle Temple, in 2008. He was the President of the Panel of Senior Decision Makers appointed by the Guernsey Financial Services Commission from 2015-2020, the Chairman of SWX Europe Ltd (the former Swiss equities exchange in London) (2008-2009), a Board member of the Dubai Financial Services Authority (2003-2013) and on the Board of CME Europe Ltd, the former US owned derivatives exchange in London (2013-2017). He also sat as a Member of the Competition Appeal Tribunal from 2000 until 2016, and he was involved in some of the leading cases decided there.